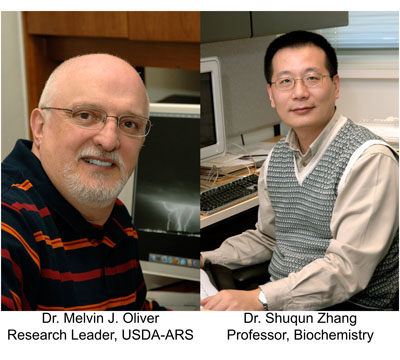 Two members of the Interdisciplinary Plant Group have been elected Fellows of the American Association for the Advancement of Science (AAAS).


The election of these new fellows brings the number of AAAS Fellows in the IPG to 19.

Election as a AAAS Fellow is an honor bestowed upon AAAS members by their peers. New Fellows will be presented with an official certificate and a gold and blue rosette pin on February 16, 2013 during the 2013 AAAS Annual Meeting in Boston, Massachusetts.

The American Association for the Advancement of Science (AAAS) is the world's largest general scientific society, and publisher of the journal, Science (www.sciencemag.org). AAAS was founded in 1848, and includes 262 affiliated societies and academies of science, serving 10 million individuals.